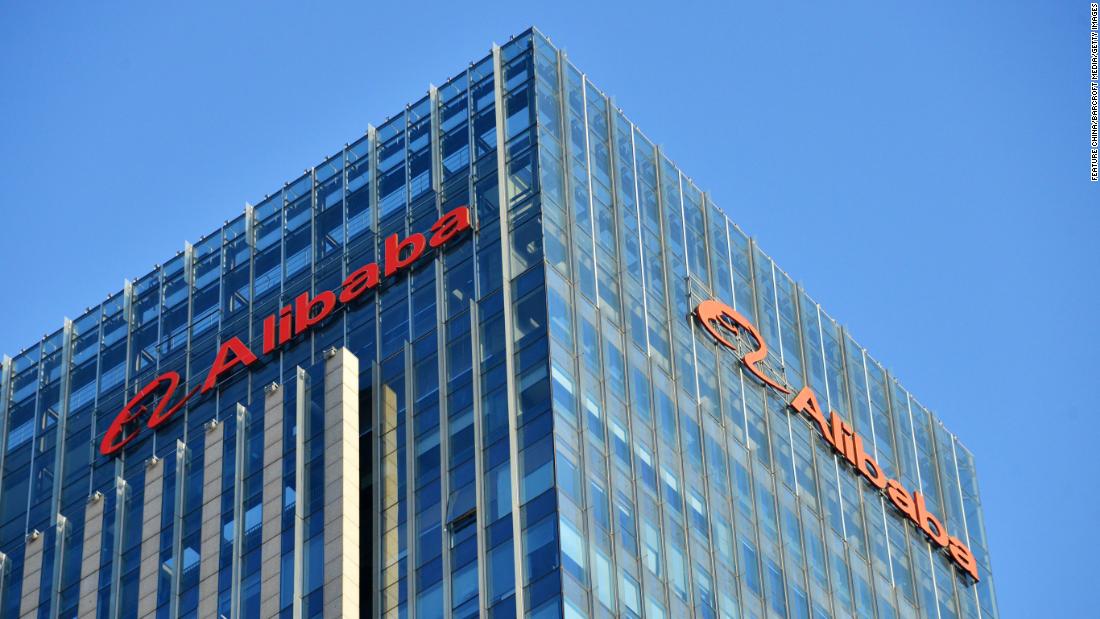 nikholas
The company announced Tuesday that Xiami Music will end February 5 “because of adjustments in business development.” The news comes as the company co-founded by Jack Ma faces pressure from regulators on several fronts.

Xiami was established in 2006, and bought by Alibaba in 2013 as the company sought to bolster its music offerings. The company offered Xiami and another app, Ali Planet, as music streaming apps under its music division, Ali Music. (Ali Planet was shut down in late 2016.)

But Alibaba soon faced regulatory challenges. In July 2015, Beijing began cracking down on music copyright infringement — a campaign that dinged Ali Music and many other services.

Music streaming services in China removed more than two million unauthorized songs from their websites and apps over a three-week period that summer, according to the National Copyright Administration, China’s top copyright regulator. Ali Music alone removed about 26,000 songs from its apps, according to a report by the state-run People’s Daily.
Competition is also fierce. In 2016, the Chinese gaming and entertainment giant Tencent (TCEHY) established its own music entertainment division that has dominated the market with popular streaming platforms Kugou Music, QQ Music and Kuwo Music.

Those three platforms have a combined 430 million users, according to data compiled by MobTech, a Chinese research firm. By comparison, Xiami Music has fewer than 7 million users.

Xiami Music and the now defunct Ali Plant weren’t Alibaba’s only forays into the industry. In 2019, Alibaba picked up a minority stake in NetEase Cloud Music for $700 million.

But while NetEase Cloud Music has 99 million users, according to MobTech, that still lags behind any of Tencent’s services.

Alibaba is now facing a Chinese antitrust investigation, while its financial affiliate, Ant Group, has been ordered by regulators to overhaul major parts of its operations. Meanwhile, Ma has disappeared from public view.

Next post Where is Jack Ma, China’s e-commerce pioneer?