Gen. Charles “CQ” Brown was sworn in as the Air Force chief of staff Thursday, making history as the first African American general to lead a branch of the U.S. military.

The oath was administered at Joint Base Andrews, Maryland, by Air Force Secretary Barbara Barrett, and the ceremony also marked the retirement of outgoing Air Force chief of staff Gen. David Goldfein. It followed another ceremony on Tuesday with Vice President Mike Pence at the Oval Office.

“This is a very historic day for our nation, and I do not take this moment lightly,” Brown said at Thursday’s ceremony. “Today’s possible due to the perseverance of those who went before me, serving as an inspiration to me and so many others.”

Brown acknowledged his predecessors including the Tuskegee Airmen, the World War II fighter unit made up entirely of African Americans, as well as their commander Gen. Benjamin O. Davis Jr. and Brig. Gen. Charles McGee, one of the last surviving members of the unit. He also named Gen. Daniel “Chappie” James, the first Black four-star general, and Ed Dwight, America’s first African American astronaut candidate who was a special guest at the ceremony.

“It is due to their trials and tribulations in breaking barriers that I can address you today as the Air Force chief of staff,” Brown said.

Brown is also the first African American to sit on the Joint Chiefs of Staff since Colin Powell, who was chairman from 1989 to 1993.

Brown, a fighter pilot with more than 2,900 flying hours, including 130 in combat, most recently served as the commander of U.S. Pacific Air Forces, according to his biography.

He was confirmed by the Senate in June in a vote presided over by Pence, which he usually does to break ties. Pence called Brown’s 98-0 confirmation “historic.”

The vote came as protests and unrest over racial injustices and police brutality rocked the country following the killing of George Floyd by a white police officer in Minneapolis. The vote in Washington overlapped with Floyd’s funeral in Houston.

In June, Brown spoke candidly about his thoughts on Floyd’s death, his own lifelong experiences with racial bias and the challenge of navigating “two worlds” in the military in a video shared on social media.

“I’m thinking about how my nomination provides some hope, but also comes with a heavy burden,” Brown said. “I can’t fix centuries of racism in our country, nor can I fix decades of discrimination that may have impacted members of our Air Force.”

But there is a much greater racial divide within the active-duty military based on rank.

Nineteen percent of active-duty enlisted troops are Black, but they make up only 9{09c3c849cf64d23af04bfef51e68a1f749678453f0f72e4bb3c75fcb14e04d49} of the officer corps. Of those, there are just 71 who are general or flag officers, wearing one to four stars, including only two who have attained the top four-star rank. 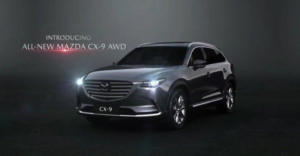 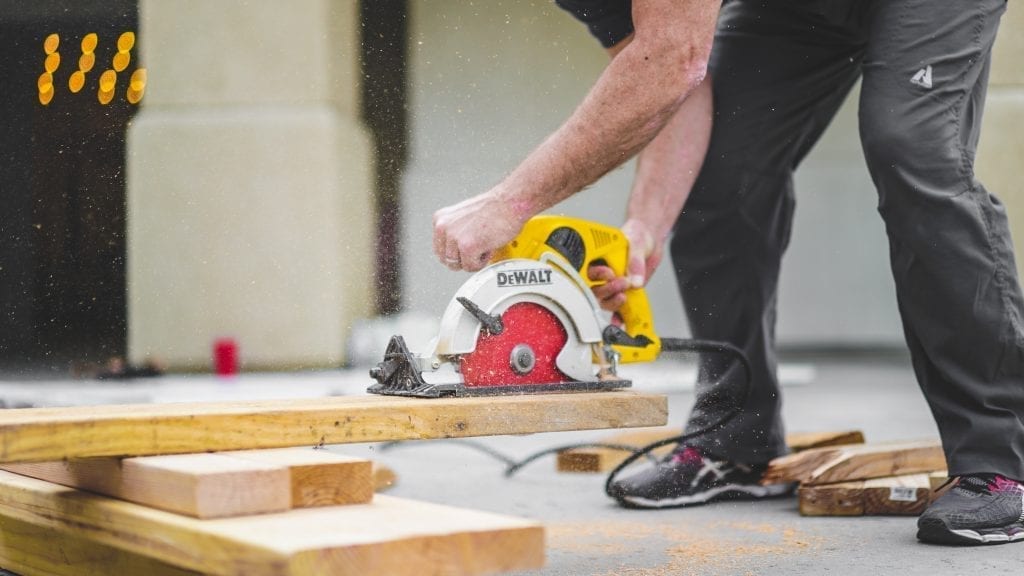 Next post Remodeling 101: Where to Start Your Home Improvement