KABUL, Afghanistan (AP) — The Taliban will stick to their strict interpretation of Islamic law, or Sharia, a spokesman said Thursday, underscoring the group’s intention to continue hard-line policies implemented since they took over the country more than a year ago.

During their previous years in power in the late 1990s, the Taliban carried out public executions, floggings, and stoning of those convicted of crimes in Taliban courts.

After they overran Afghanistan in August 2021 as American and NATO forces were in the last weeks of their pullout from the country after 20 years of war, the Taliban initially promised to be more moderate and allow for women’s and minority rights.

Instead, they have cracked down heavier on rights and freedoms.

Women are banned from parks, funfairs, gyms, and most forms of employment. They are ordered to cover themselves from head to toe. Girls are forbidden from going to school beyond sixth grade. There are also clampdowns on music and the media.

According to Taliban spokesman Zabihullah Mujahid, the group’s supreme leader, Hibatullah Akhunzada, met with Taliban judges a few days ago and instructed them to implement Sharia law in their rulings.

Mujahid said this instruction prompted perceptions that Islamic law had been abandoned in the Islamic emirate, as the Taliban call their administration. But that’s not the case, he added.

Videos and photos of Taliban fighters punishing people for various offences have frequently appeared on social media in the last 15 months, although officials have never confirmed these incidents.

On Thursday, in Bamiyan province, a young man and woman were arrested and publicly lashed 39 times each for allegedly having an extramarital relationship, a witness who lives in the area said.

The resident, who spoke on condition of anonymity for fear of reprisals, said he went to the Shaheed Mazari stadium where the punishment took place. Hundreds of locals watched but were barred from taking photographs and filming, the resident added.

The Taliban brought the couple in and started lashing the pair, at which point the witness said he left. He added that he did not know who the couple were, where they were from or what ultimately happened to them.

The Taliban could not immediately be reached to comment on the incident.

The former insurgents have struggled in their transition from insurgency and warfare to governing amid an economic downturn and the international community’s withholding of official recognition.

The United Nations has said it is increasingly concerned that restrictions on girls’ education, as well as other measures curtailing basic freedoms, will deepen Afghanistan’s economic crisis and lead to greater insecurity, poverty, and isolation. 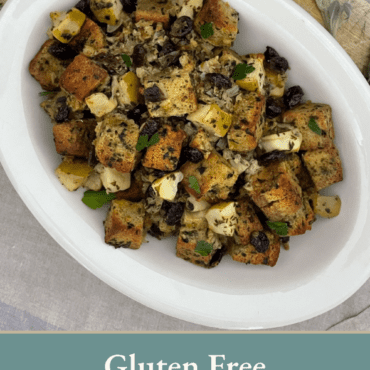