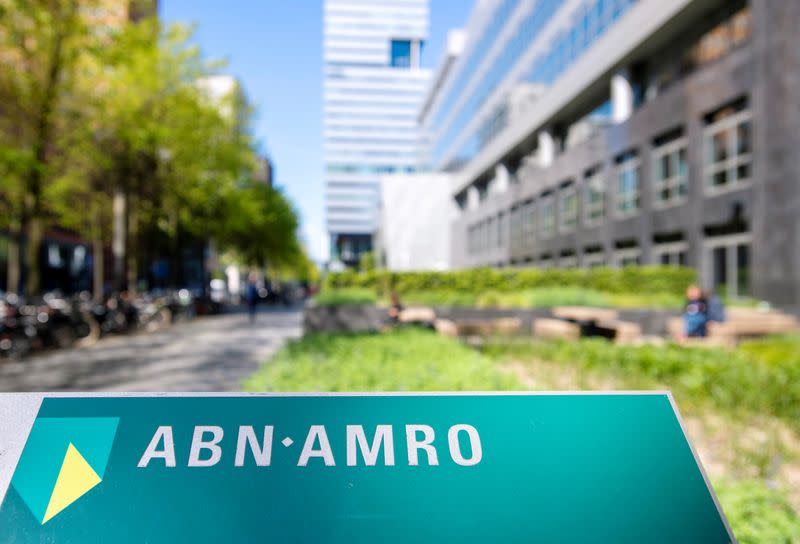 AMSTERDAM (Reuters) – ABN Amro is to end all trade and commodity financing after a series of losses, shedding 800 jobs as it joins a growing list of banks restructuring or reducing their commodities business to cut risk.

Global banks were shocked by a series of commodity trader collapses after instances of fraud were laid bare by the coronavirus crisis. Many put their trade finance divisions under review as they scrambled to recoup billions of dollars in debt.

ABN <ABNd.AS> will focus on areas where it has significant scale, Swaak said, including local energy markets, where the European Union’s “green deal” is expected to fuel huge demand.

ABN’s restructuring will affect around 45{09c3c849cf64d23af04bfef51e68a1f749678453f0f72e4bb3c75fcb14e04d49} of client loans and follows several failed attempts to overhaul its corporate bank, which has grappled with losses in offshore energy markets.

“Finally what we wanted”, Barclays analysts wrote in a note.

The bank’s unwind will be slow and the outlook for the ABN debt, which is worth 18 billion euros ($21 billion), and the wider market is unclear.

“The big banks that are left cannot fill the gap left by ABN Amro. We can replace some but not all because our exposure is already big and Asian banks are not yet stepping in,” a senior banker in natural resources said.

“Banks are not happy with this news. You need the competition and liquidity,” the banker added.

Write-offs at ABN’s corporate bank hit 1.4 billion euros in the first half, up from 128 million euros a year before, as oil and gas sector loans soured and Asian clients got into trouble.

ABN was lead arranger of a $430 million syndicated loan for two companies under China’s Fangyuan group, which had liquidity problems last year.

It also had nearly $300 million in outstanding loans to Singapore-based Hin Leong Trading, whose founder admitted to hiding hundreds of millions of dollars in losses.

“This has been the higher risk and more volatile part of the bank, which is why we are choosing to wind it down”, Chief Financial Officer Clifford Abrahams told Reuters.

The clearing and European parts which ABN aims to keep were not without their own problems as impairments jumped to 591 million euros in the second quarter.

ABN said impairments led to an overall net loss of 5 million euros in the second quarter, which was not as bad as analyst expectations of a 46 million euro loss. 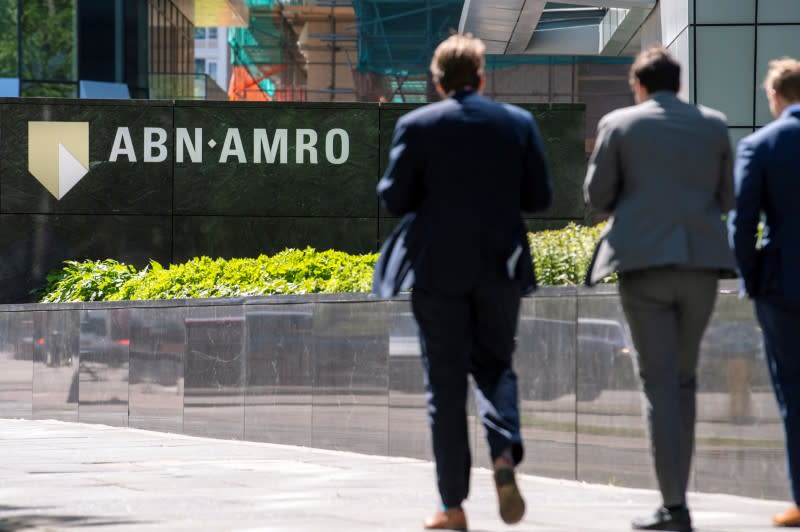