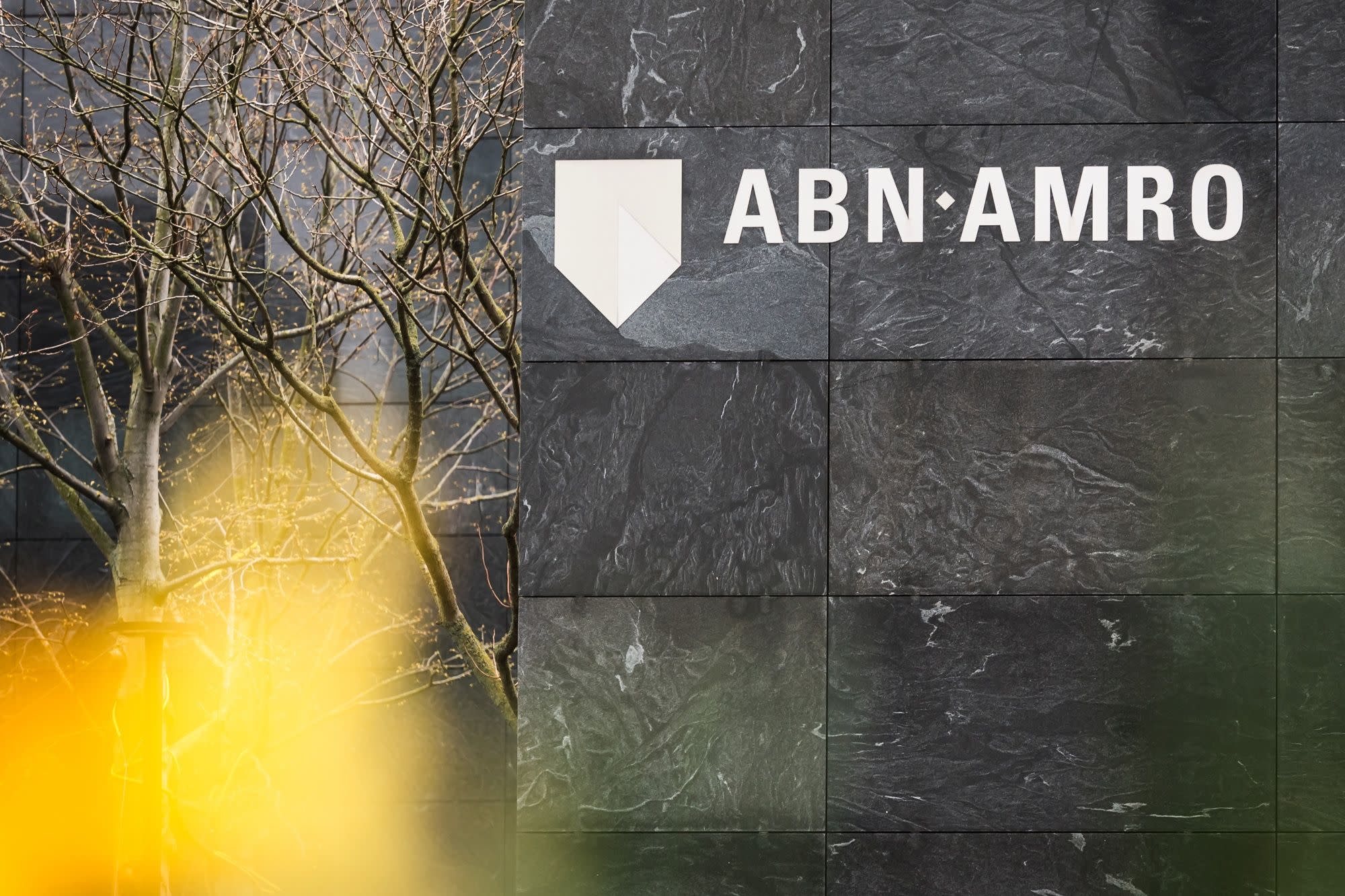 (Bloomberg) — ABN Amro Bank NV will cut its investment bank by about a third and shut down lending outside of Europe as the Dutch bank tries to turn around business hit hard by the market chaos caused by the coronavirus crisis.

ABN Amro will stop providing corporate finance outside Europe and exit trade and commodity financing altogether, the Dutch bank said on Wednesday. As many as 800 jobs could be lost over three to four years as the investment bank pulls back from activities that currently bring in about 45% of client loans.

European lenders including Deutsche Bank AG, Societe Generale SA and BNP Paribas SA have been slashing and refocusing their investment banks as they seek to cut costs and get out of higher-risk businesses. Chief Executive Officer Robert Swaak accelerated his review of the investment bank as volatile markets hit profitability and caused large impairments at the unit.

“The new CEO has essentially delivered what we asked for over a year ago, namely a proper wind-down of the CIB business. A pity that it took a pandemic to do so,” Barclays analyst Omar Fall said in a note. “The focus will now be on how much of the very sizable 2.5 billion euros of CIB wind-down capital will eventually return to shareholders.”

The bank reported a net loss of 5 million euros ($5.9 million) for the quarter on writedowns and a slowdown in lending prompted by the Covid-19 crisis. Provisions for loan losses declined to 703 million euros from 1.1. billion euros in the first quarter. ABN Amro said it expects provisions to total 3 billion euros this year, partly on costs to wind down loans at the investment bank. That’s up from an earlier prediction of 2.5 billion euros.

Corporate banking in the U.S., Asia, Australia and Brazil will be wound down, but the bank will retain its global clearing business, one of the world’s biggest, the company said. The natural resources and transportation and logistics parts of the business will focus on European clients only.

“Clearing has taken several de-risking measures in the past months following a large loss incurred earlier this year,” it said. The bank said it expects additional impairments related to job losses and the wind down of corporate loans.

“It’s a tough decision,” to exit trade and commodity finance, a business that has been historically strong for the Netherlands, Chief Financial Officer Clifford Abrahams said in an interview. “We’ve been in these businesses in some cases for hundreds of years. It’s tough for our clients and our staff, but we are convinced it’s in the best interest for the bank.”

ABN Amro is among the four banks with the highest exposure to Wirecard AG, the defunct payments company that prompted competitors ING Groep NV and Commerzbank AG to take provisions of about 175 million euros each in the second quarter, Bloomberg reported in June. The bank said an “exceptional client file” contributed to the high impairments in the second quarter.

“We don’t comment on specific clients, but the exceptional client file that caused high impairments reflect a potential fraud case in Germany” Abrahams said when asked about the impact of Wirecard.

The corporate and investment bank accounted for 14.5% of group profit last year and the unit’s headcount was a similar share of the total. The investment bank’s activities carry much more risk than ABN Amro’s retail business and require more capital as well, making it costly to squeeze out decent profits in good times.

In the previous quarter, the lender wrote down 460 million euros on two individual client cases, which contributed to its first loss since 2013. Even before the coronavirus crisis, the investment bank fell short of ABN Amro’s 10% to 13% return on equity target.