How much should it cost the average American to get a COVID-19 vaccine shot in the arm?

Although a vaccine is still months if not longer away, billions of tax dollars are being spent to rapidly research, develop, manufacture and distribute several candidates. The federal government has already promised to make a vaccine free for people of low income. But how many taxpayer dollars would enable everyone to get it without paying?

That’s not clear, in part, because the government hasn’t released the details of the contracts it’s signing with vaccine developers, five of which will update members of Congress this morning on their efforts.

Drug companies should be making some profit, because they’ve redirected thousands of employees to developing a COVID-19 vaccine in recent months, economists argue. And, if they don’t make any money on the current vaccine effort, they might be less likely to step up the next time the world is in dire need.

However, just how much profit, if any, has been baked into the contracts, hasn’t been made public.

Written testimony in advance of today’s committee hearing indicates some companies may initially give up or minimize profits.

A company that forgoes or minimizes profits this year might be able to more than recoup that investment in future years – if people need boosters or even annual shots to keep the virus at bay – while reaping good publicity for keeping the costs down now.

Democrat Washington Sen. Patty Murray said she wants the next COVID-19 relief package of $25 billion to include money ensuring a vaccine is free and available to every American. But she doesn’t know how much it will cost to do that, because the vaccines are still being developed, and because the administration hasn’t released the contracts it is signing with drug companies.

“That is really disconcerting to me,” she said in a phone interview. “We need transparency. We need to know this is above board. We need to have confidence that no one is making billions in a back room somewhere.”

“We have serious concerns regarding Operation Warp Speed’s leadership, lack of transparency, and coziness with the drug companies,” Eli Zupnick, a spokesperson with the nonpartisan think-tank Accountable.US said in an email. “If American taxpayers are shouldering the financial risk of vaccine development then American patients should be guaranteed that any resulting vaccines be affordable and accessible and that drug companies aren’t allowed to profiteer from them.”

Many drug companies shy away from vaccine development because it’s not a big money-maker.

Vaccines usually sell for about $100 per shot in the United States and just $5-$10 in many other countries, said Andrew Lo, a finance professor at the MIT Sloan School of Management in Cambridge, Massachusetts. “When you use figures like that, the economics just don’t work. It’s just not profitable, which is one of the reasons more and more pharma companies have gotten out of the vaccine business.”

In general, pharmaceutical companies argue they have to charge a lot for their products because drugs are so costly and time-consuming to develop. Drug candidates are first made in test tubes and then tried in animals. It’s an arduous process that can take a decade or more.

Then human testing begins, first with a few people to ensure basic safety, and then hundreds and thousands more to prove continued safety and effectiveness. Even drug candidates that make it into early human testing fail more often than they succeed.

Those years of cost without guaranteed profit make drug development risky, and medications expensive. But in the case of COVID-19 vaccines, the federal government is taking away that risk, signing billion-dollar contracts with a handful of companies to design and manufacture candidate vaccines, agreeing to pay even if their product fails along the way.

That’s why Dr. Steven Pearson, president of the Institute for Clinical and Economic Review (ICER), an independent non-profit, said he thinks Americans should not have to pay again to get vaccinated.

“It should cost less to nothing – at cost to produce it – if the federal government is doing the lion’s share of the investment and development,” he said.

The federal government has pledged to provide a successful vaccine to low-income Americans for no charge.

A spokesperson for the Department of Health and Human Services said “those doses the U.S. government purchases will be free.” But it remains unclear how many doses the government will purchase, or whether it considers federal support for vaccine development to be “purchasing.”

The price of a vaccine has not yet been determined, the spokesperson said, and declined to answer questions about any profit that might have been built into the contracts with drug companies.

‘No one is safe until everyone is safe’: Vaccine nationalism threatens global coronavirus effort

Novavax, one of the companies developing a vaccine, has committed to “affordable pricing” both here and abroad.

The 33-year-old vaccine developer, which has not yet won approval for any of its products, recently received a federal contract worth $1.6 billion for development, manufacturing and distribution of its candidate vaccine, should it prove safe and effective. As part of that deal, Health and Human Services will own 100 million doses of the vaccine, now called NVX-CoV2373, and the Department of Defense will own another 10 million.

“Novavax is in the process of developing a thoughtful pricing strategy for our COVID-19 vaccine,” a company spokesperson said via email. “To date we have focused on advancing the vaccine as quickly as possible and working with all of our government, non-profit and commercial partners to ensure access throughout the globe.”

Another company in the race to develop a vaccine, pharmaceutical giant Astra Zeneca, said it hasn’t made decisions about future pricing.

“We have made a commitment to make the potential vaccine available at no profit during the period of the pandemic to support broad and equitable access around the world,” a company spokesman said via email. “As we continue to better understand our vaccine candidate, we will balance the intention to provide affordable pricing with the need for Novavax to make an appropriate return on investment that makes ongoing supply of our COVID-19 vaccine sustainable.”

Insurance companies are essentially in the same position as average Americans when it comes to the price of a vaccine, said Dr. Katherine Dallow, vice president of clinical programs and strategy for Blue Cross Blue Shield of Massachusetts.

“We don’t have negotiating power,” she said. “The price is what the price is.”

Many insurers, though not all, have promised to pick up the cost of vaccination, so people will be able to get protection for free. In Massachusetts, Blue Cross has committed to paying for a vaccine, just as it does a flu vaccine, with no co-pay, Dallow said.

“We have maintained from the beginning of this pandemic that if and when a vaccine is developed that for our members we will pay for it at no cost-share,” she said. “So there is no barrier about deciding whether someone puts food on the table or gets a COVID immunization.”

The cost of widespread vaccination is likely to be lower than the cost of hospitalizations for people who get seriously ill, she said.

But Dallow also hopes Congress and the administration ensure any vaccine is priced affordably “and also reflects taxpayer investment already put into place,” she said. “For profits and margins to take over, for me would be pretty unpalatable.”

To address COVID-19 and many other diseases, governments around the world need to have systemic policies for funding vaccine development, said Lo, the finance professor. “Vaccines are not like other commodities.”

Right now, there is so little profit to be made in vaccines, that usually just one company develops each vaccine, with no competition or motivation to improve on existing shots, he said.

“It’s ironic because a vaccine, if it’s effective, protects you for in many cases the rest of your life, and yet we balk at paying $1,000 for that protection,” Lo said. He noted that someone who has leukemia, for example, is charged $150,000 a year for life for the drug Gleevec “and we think nothing of that.”

“If a government can commit in advance to a fixed number of doses at a fixed price if and when an outbreak occurs that takes a lot of uncertainty off the table for vaccine manufactures,” Lo said. “That by itself could be enough to reinvigorate and bring more money and more investors into this field.”

Pearson, of the nonprofit that analyzes drug prices, added that if companies make a good return on their involvement it will encourage the industry to keep improving COVID-19 vaccines, assuming the first one to win approval won’t be perfect, he said.

“We’re in uncharted territory,” he said, about pricing a vaccine in a pandemic. “It’s really good to be raising these questions, because I don’t think the public has really been thinking about it that much.”

This article originally appeared on USA TODAY: Should a government-funded COVID-19 vaccine be free to all Americans? 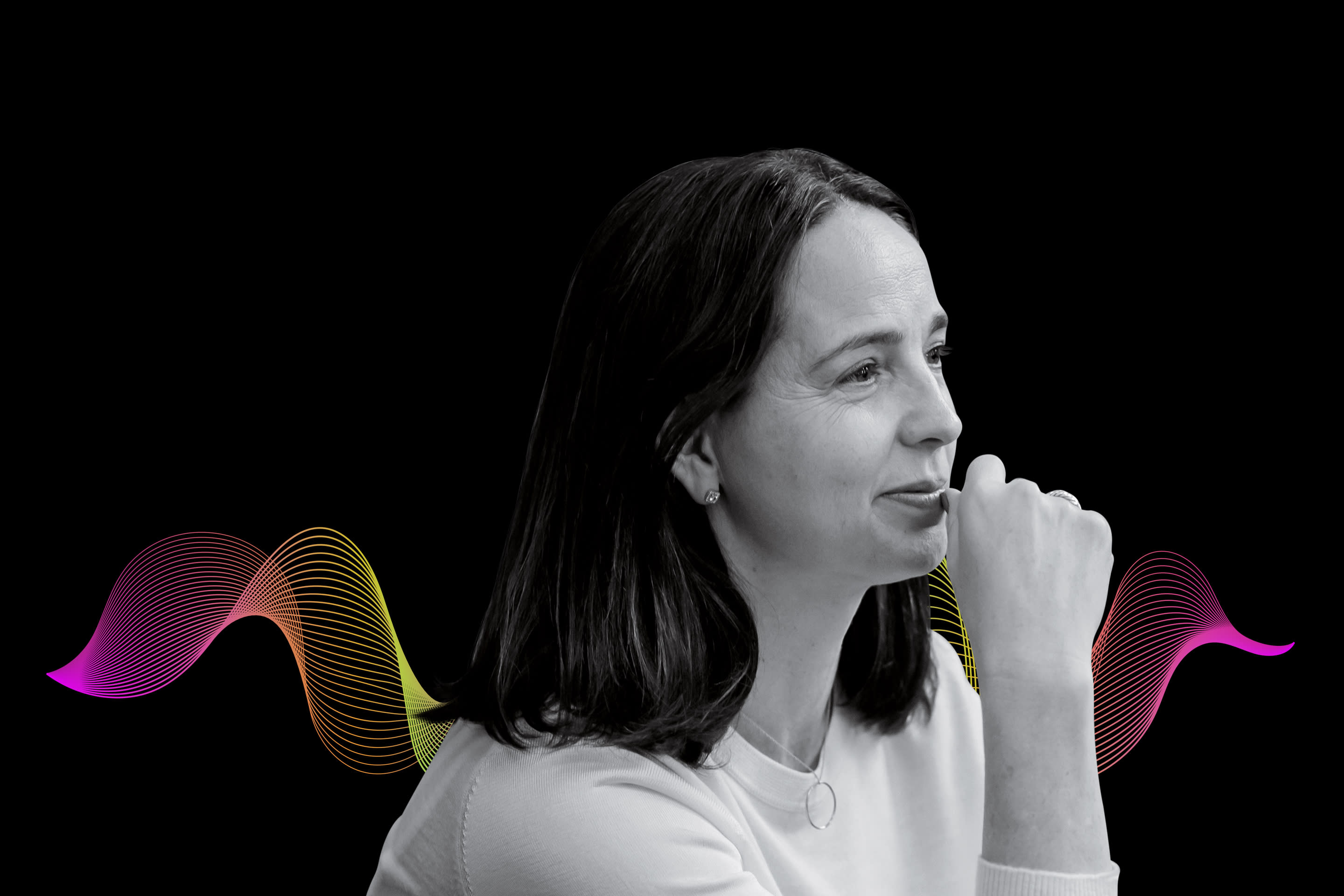 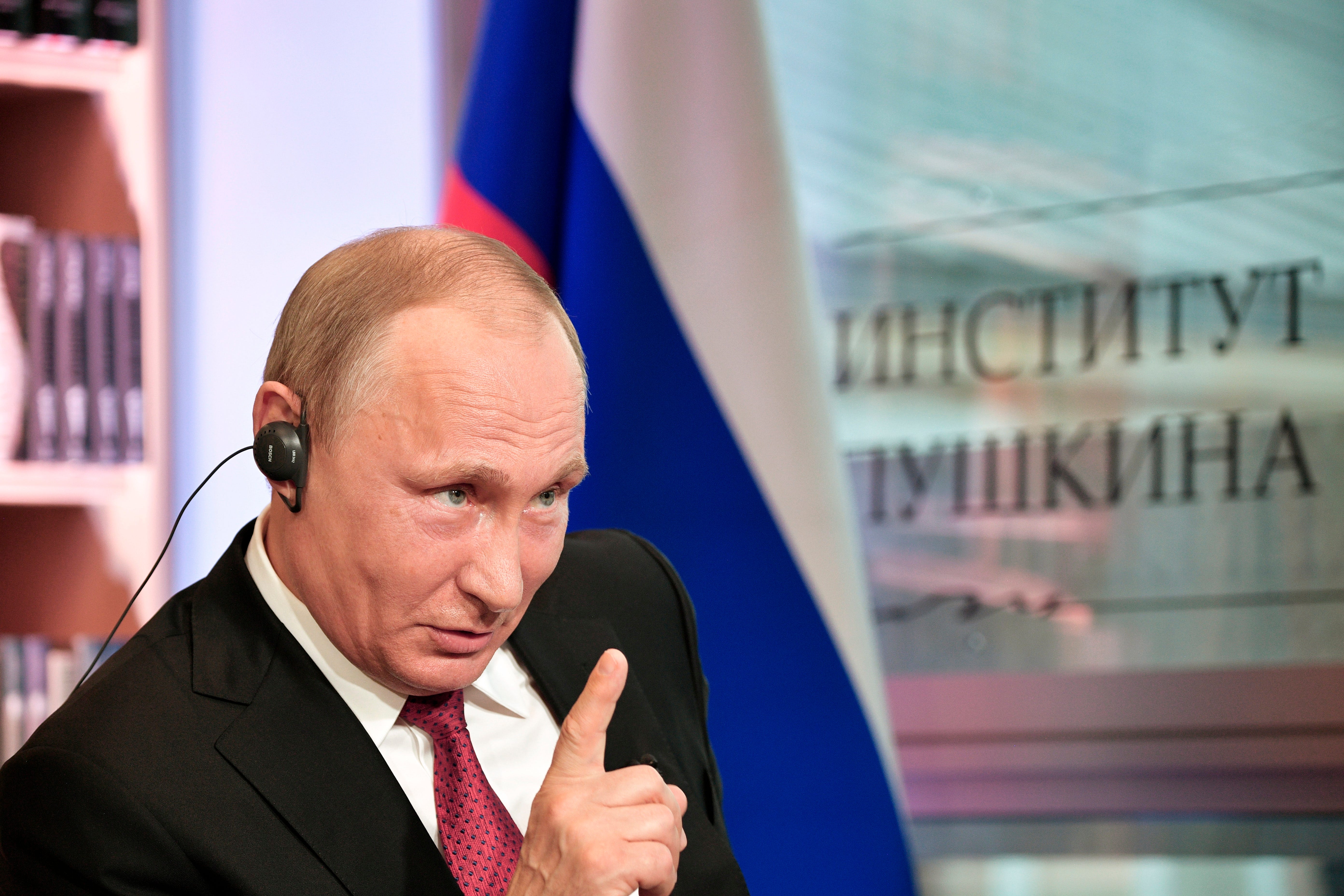