The records — including one page that is almost entirely blank — do not immediately appear to contain noteworthy information.

But the time it took the state agency to produce the small volume of government documents has prompted questions about FDOH’s adherence to Florida’s public record law.

Under Florida’s Constitution, every person has a right to inspect nearly any public record made or received in connection with official government business.

State agencies are required by law to make public records available at any reasonable time.

“As I’m sure you understand, the Department received a very large number of records requests over the last two years,” FDOH press secretary Jeremy Redfern said in response to an inquiry from News 6 about the eight-month processing time. “You’re more than welcome to apply for a position or get your JD to work in the legal office to assist with the workload.”

Redfern shared a link to a state job posting for a public record specialist.

Florida’s public record law does not require government agencies to comply with requests within a specific time limit.

But the Florida Supreme Court has ruled the “only” permissible delay in releasing public records is the reasonable time it takes for the custodian to retrieve the record and redact any information legally exempt from public disclosure.

Such exemptions might include social security or account numbers, medical information or the home addresses of certain government employees.

Any unjustified delay in producing public records constitutes an “unlawful refusal to provide access to public records,” according to Florida’s Government in the Sunshine manual.

News 6 submitted a public records request with FDOH on October 5, 2021, seeking copies of all emails, text messages and other electronic or printed communications authored by Ladapo in his official capacity as surgeon general between that date and his appointment 14 days earlier on September 21.

FDOH has not confirmed when it retrieved the requested records from the agency’s email system. Metadata embedded in digital PDF copies of the emails indicated the duplications may have been created on November 8, 2021, approximately one month after News 6 requested them.

By February 2022, FDOH’s communications office confirmed the records were in the possession of agency lawyers for “review and redaction”.

After FDOH did not respond to subsequent inquiries about the status of the surgeon general’s communications, News 6 published a news story in early May about the withheld public records.

Three weeks later, FDOH released the documents to News 6. The agency produced the records nearly eight months after they were first requested.

The batch was comprised of five email messages sent by Ladapo in September 2021 totaling eight printed pages. No text messages or other electronic or written communications were produced by the state agency.

Two of the email messages were related to an inquiry made by a newspaper reporter seeking comment for a profile story about the newly appointed surgeon general. The reporter shared quotes from some of Ladapo’s former colleagues that were critical of the doctor.

“(Of) course, no comment,” Ladapo wrote to FDOH’s communications director in one of the emails. “I mean, for crying out loud, my opinions are out there for the world to see and they have been for a year and a half, and these guys just want to hate.”

In another email, Ladapo shared a screengrab of a news article titled “Some States Limit Monoclonal Antibody Treatment to High-Risk, Unvaccinated Patients”.

“I tend to think we shouldn’t pursue it for reasons we can discuss,” Ladapo wrote to the agency’s chief of staff. According to FDOH, the surgeon general believed that people seeking treatment for breakthrough COVID-19 infections should not be discriminated against due to their vaccination status.

A fourth email from a CNN producer invited Ladapo to appear on the cable network’s Sunday morning news program State of the Union with Jake Tapper and Dana Bash.

“Would love to do this,” Ladapo told the agency’s communications director. FDOH indicated it later rejected the interview request.

The fifth email, which was blank except for the email header, appeared to be a receipt confirming Ladapo accepted an electronic meeting invitation.

None of the emails contained any black boxes covering redacted information.

After receiving the requested records, News 6 asked FDOH to explain how it processes public record requests and why it believed the five emails contained potentially exempt information that would legally justify the months-long delay in releasing them.

“You’re free to discuss legal theory with your general counsel,” replied Redfern, the FDOH spokesperson. “I am not an attorney, and I will not pretend to be an attorney.”

Marsh, who served as a U.S. Attorney for the Northern District of Florida before leading the First Amendment Foundation, believes the public is being denied timely access to public records.

“We have heard from some records custodians, who take their jobs seriously and are professionals, that in light of the 1,138 exemptions to the public records laws, it is difficult for them to hand over documents without analyzing what exemptions may apply,” Marsh said. “I have told legislators every year that every time they add an exemption, it creates bigger government, slower government and less effective government. But that argument seems to fall on deaf ears. Fifteen new exemptions were passed by the Florida legislature this year.”

The First Amendment Foundation recently worked with a state lawmaker on a bill that would have established a specific deadline for agencies to produce records instead of the “reasonable time” currently required by law, said Marsh, but the bill did not gain traction.

After providing the surgeon general’s emails to News 6, FDOH’s spokesperson posted a message on Twitter that appeared to address journalists who request public records.

It’s a giant pain. They fill the office with records requests, and I have to spend days sifting through them to be able to respond.

They complain… a lot.

Marsh said the tone of such responses is incredibly disappointing.

“One would hope that those carrying out the constitutional duty to provide public records could at least be professional in their responses and recognize they serve the citizens of the state, who have a constitutional right to public records,” Marsh said. “Florida has overwhelmingly voted for transparency in government on every occasion. Those who serve Florida’s citizens should keep that front of mind.” 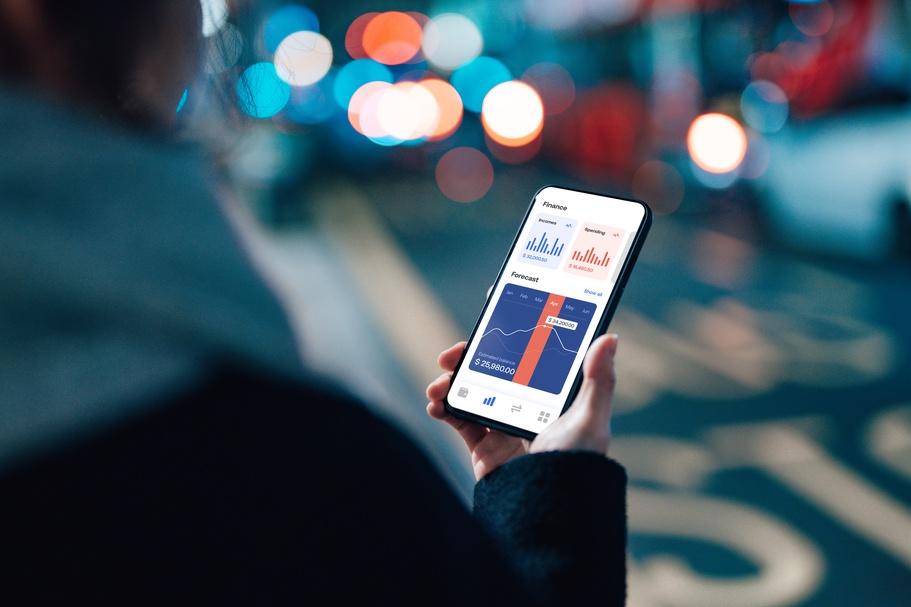 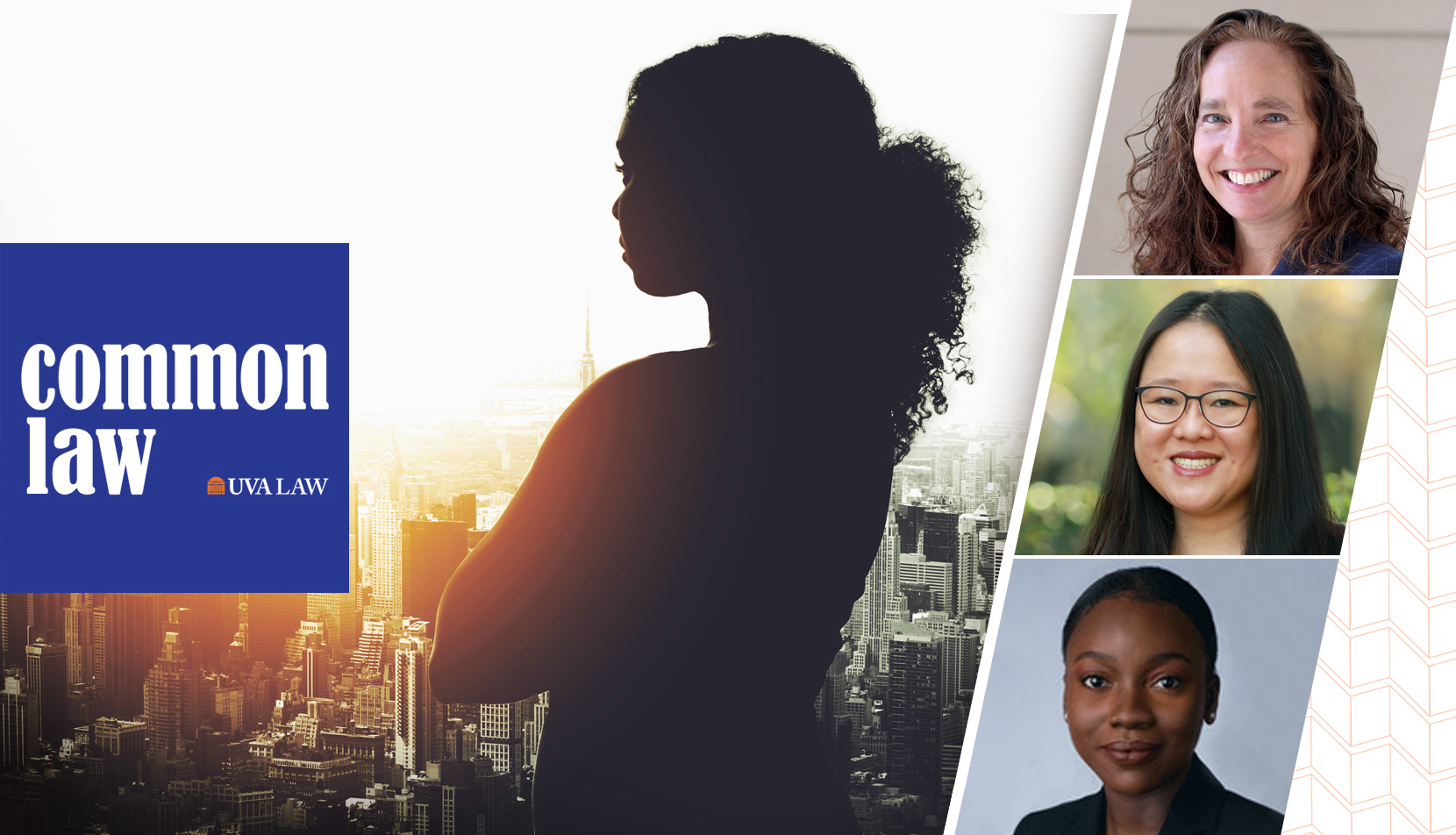 Next post ‘Common Law’: The Legal Battle Over Black Hair and Protective Hairstyles