Twenty four hour use of a Lyme Regis gym is to be allowed – for a temporary period of a year.

Dorset Council’s area planning committee agreed the change for the B! Health & Fitness club in Uplyme Road, which has been operating since 2015.

The change in hours could mean a slight increase in the number of staff, possibly adding an additional person to the current four full-time and three part-time posts.

The business is family run, founded by Craig Bernhardt with wife Sarah with two children also involved in the club and its sister business in Honiton which opened in 2018 and is already operating 24-hours.

The building is on the edge of the business park.

Current use is limited to 7am to 9pm Monday to Friday; 8am to 5pm Saturday and 9am to 4pm on Sundays and Bank Holidays.

Lyme Regis town council had expressed concern about the unrestricted opening hours fearing there could be disturbance to homes or other businesses in the area. The nearest home to the site is 47 metres away. There were no public objections to the proposed changes.

Dorset Council’s western and southern area planning committee unanimously approved the change, for a temporary period of a year, with conditions which include not using amplified music or speech without permission.

The committee heard that other 24-hour gyms operate in Axminster and Dorchester, catering for workers whose jobs prevent them from using gyms during conventional business hours. Access out of conventional hours will be for members only using a secure keypad system.

Committee members were told that if the year-long permission went without complaint the consent could be made permanent.

The business and its members have raised over £10,000 for local charities including Macmillan Cancer, Lyme Regis RNLI, Honiton Admiral Nurse dementia campaign and the Lyme Regis memory café. 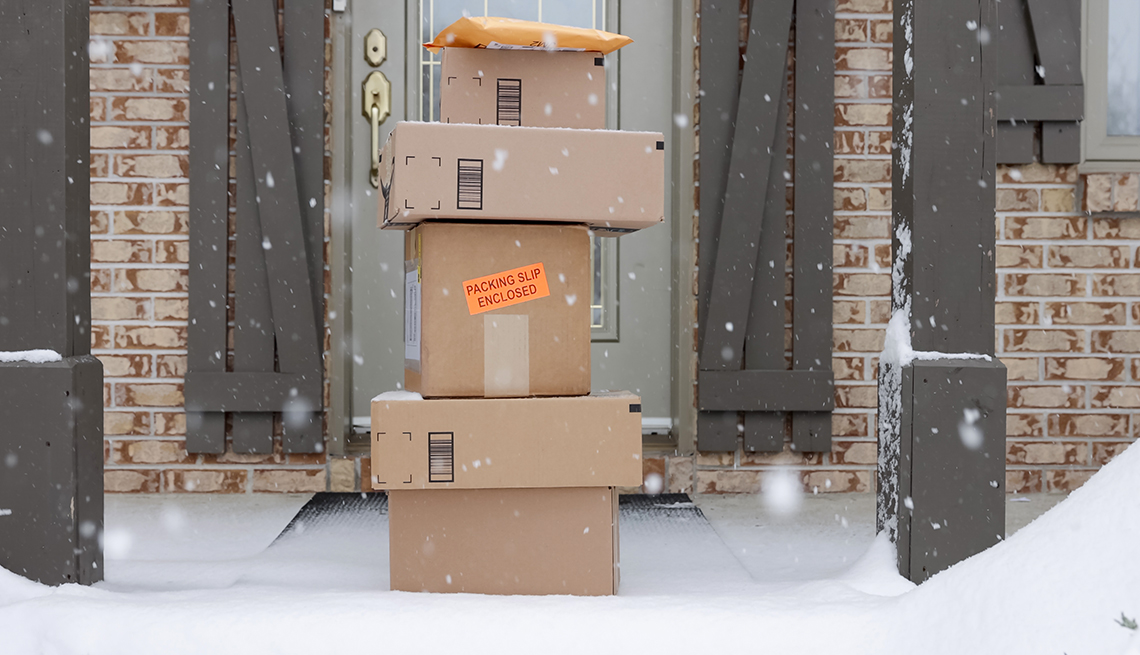