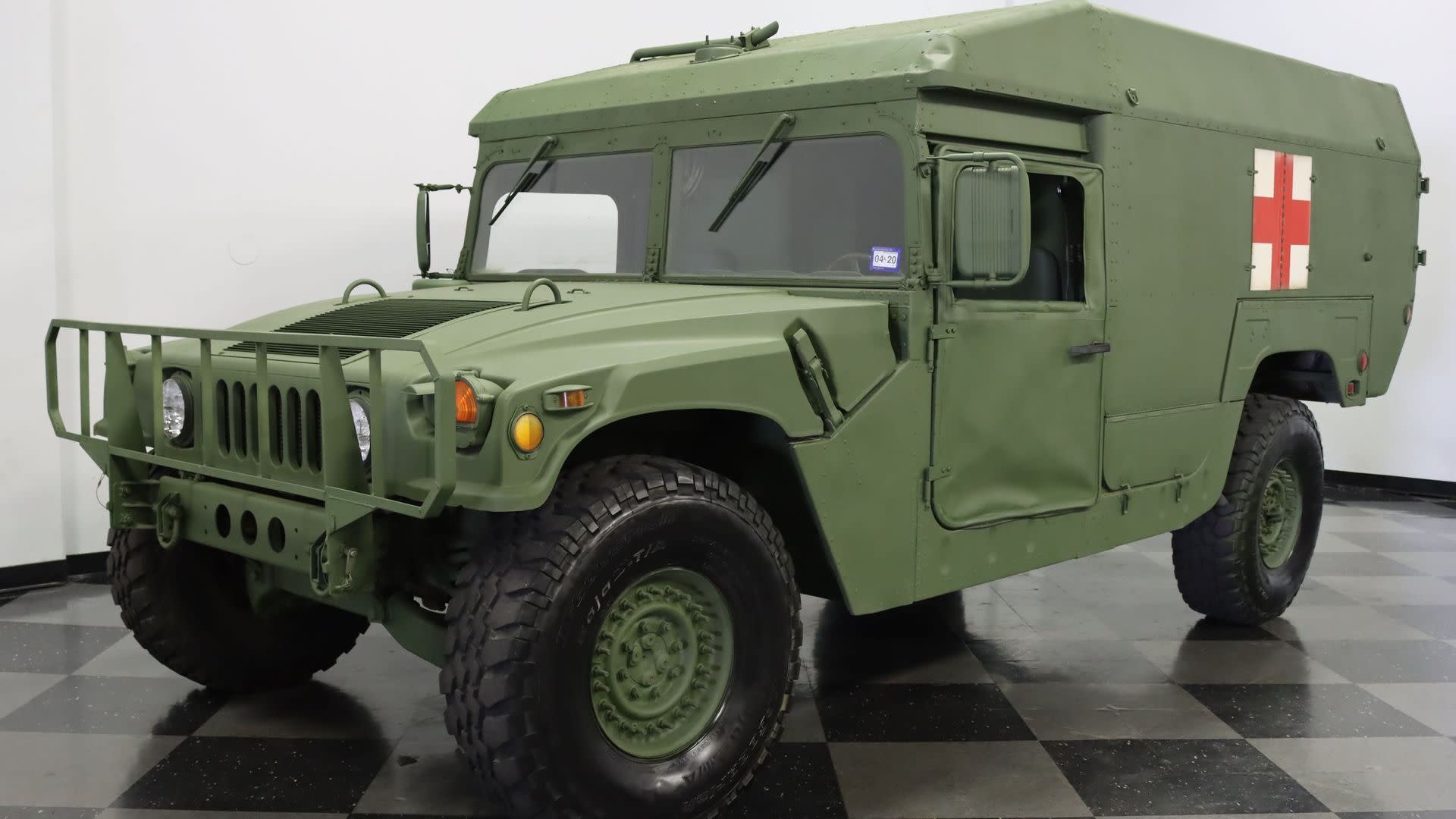 Show up to any event in patriotic style.

We get it: your neighbors all have either shiny, nice new Teslas or hopefully something like a Dodge Challenger SRT 392 at least, or they own a classic Corvette, etc. You don’t want to be like everyone else because that’s boring. Or maybe you already own a collector vehicle which blends in with the crowd, although it’s nice, but you want something more. Plenty of gearheads dream of owning an ex-military vehicle, whether they served in the military themselves or not. And while there are quite a few Humvees on the market these days, this one is a literal standout.

This M998 has been configured to look like an M996 HMMWV armored ambulance. Even someone who doesn’t know anything about Humvees or military vehicles in general immediately will identify this as an ambulance, thanks to the red cross on the side.

Not only does that rear section make this M998 look different, it comes with an advantage. Usually there’s seating for only four people, two in front and two in the rear. With this configuration, there are now two bend seats in that rear section, with enough space for three people on each one. Or you can fold those benches down and have all kinds of space to haul gear where it’s protected from the elements and would-be thieves.

There are a lot of reasons for owning a vehicle like this, other than just wanting something different. It looks cool and you could use it for all kinds of events, like leading a local parade or promoting your business. It’s also the ultimate weekend getaway off-roader, plus you can easily upgrade this ride, thanks to an ever-growing aftermarket. In fact, this particular vehicle has been outfitted with LED headlights.

At the heart of this military legend is a 6.5-liter diesel sourced from GM, a unit which has earned the respect of many for being tough as well as reliable. Admittedly, this 1989 AM General M998 Humvee isn’t for everyone, but if you think you can give it a good home, it’s available through Streetside Classics. 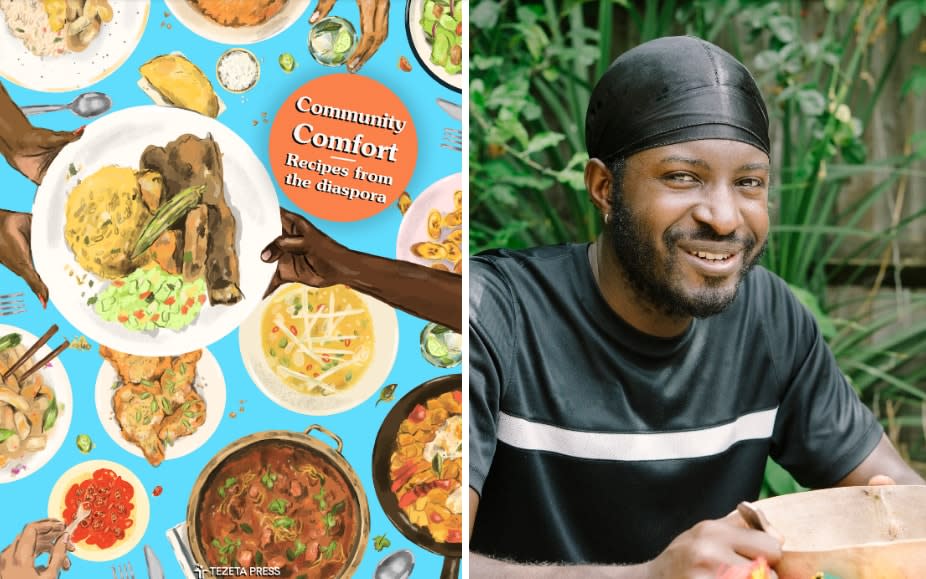